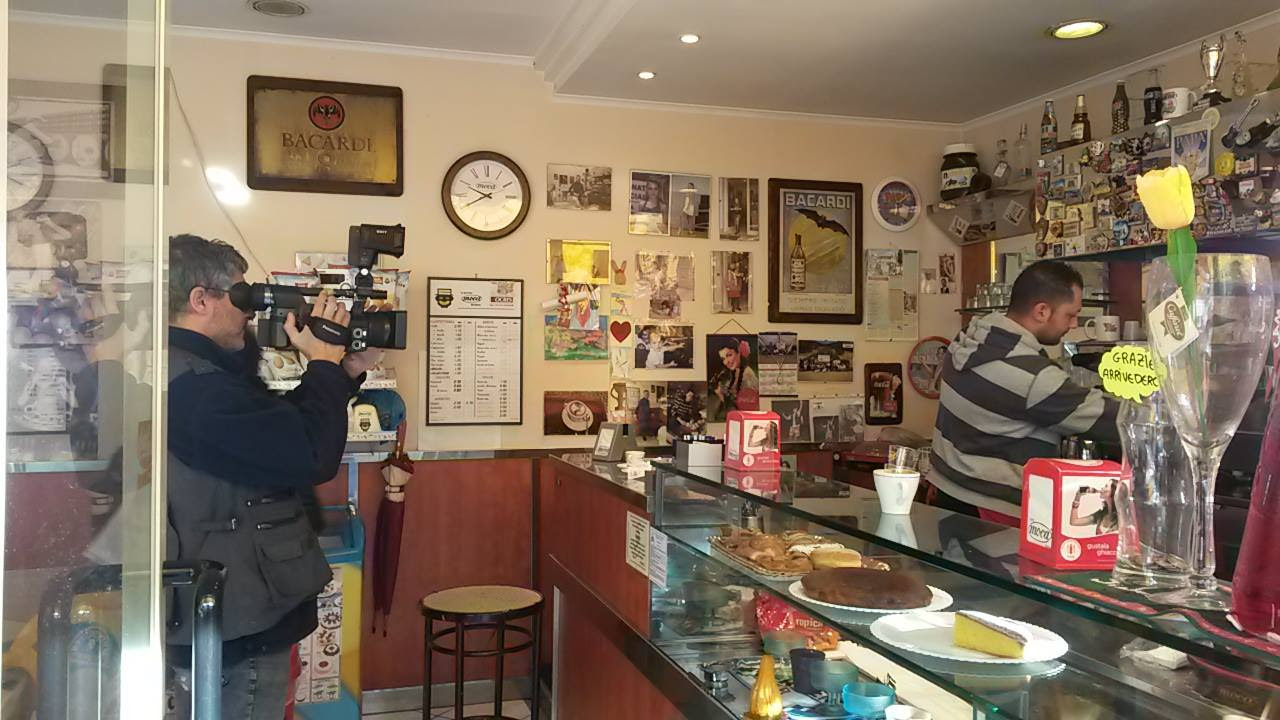 New Life for Markets is a project that aims at elaborating strategies to revitalize declining marketplaces. Marketplaces have traditionally constituted some of the most important public spaces, attracting people from all ways of lives and all financial capabilities. In the past decades, however, they gradually lost their role: while urban and metropolitan agriculture are flourishing, and an increasing number of enterprises work on short chain food distribution, many markets in European cities are abandoned or underused. The project explores the possibilities to renew markets as public spaces, by connecting them to new agriculture initiatives, by inviting various actors to play a role in their renewal, and by creating viable economic models for their maintenance and vitality, by including new social and cultural functions.

In October and November 2015, we organized workshops at the markets of Pigneto and Metronio to bring together protagonists of the marketplace revival. Emanuela Liverani and Federico Greco made a film of these events, looking at both the architectural and social dimensions of these markets. Watch the film here.