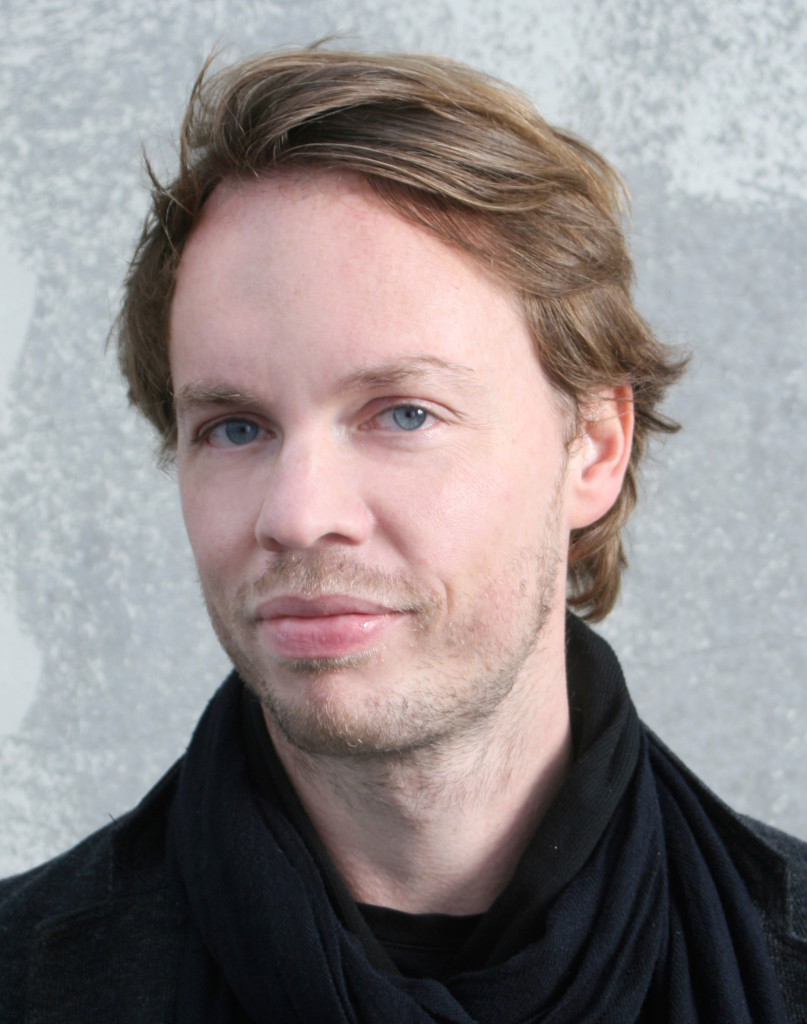 Levente Polyak is urban planner, researcher, community advocate and policy adviser. After studying architecture at Budapest University of Technology, urbanism at the Institut d’Urbanisme de Paris and sociology at ELTE Budapest, and EHESS Paris, he was visiting lecturer at the Moholy-Nagy University of Art and Design, the Budapest University of Technology and TU Wien. He was visiting fellow at Columbia University and the École nationale supérieure d’architecture Paris-Malaquais and holds a PhD in Sociology from the Central European University. He has worked on urban regeneration projects for the New York Department of City Planning, the Délégation à la Politique de la Ville et à l’Intégration in Paris, and the Assessorato della Rigenerazione Urbana in Rome. In 2012-13, he was adviser to the Head of Urban Planning in Budapest and contributing editor of the Budapest 2030 Urban Development Strategy. He is editor of Cooperative City, co-founder of Eutropian Research & Action (Vienna-Rome) and member of the KÉK – Hungarian Contemporary Architecture Centre (Budapest). In Budapest, he was leading KÉK’s Lakatlan programme to help NGOs and social enterprises access space and economic sustainability, and in Rome he initiated the URBACT network Temporary Use as a Tool for Urban Regeneration. As an expert of the URBACT programme, he has been coordinating international knowledge exchange networks between municipalities in various countries of Europe. Specialised on urban regeneration, cultural development, community participation, civic economy, social innovation and local resilience: in these themes, he has been supporting public administrations and NGOs of various sizes and geographic locations across Europe in creating spatial development projects and new governance models. In 2017 he served as a consultant to the Joint CoR-JASPERS workshops on the implementation of the EU Urban Agenda, organised by the European Investment Bank and the Committee of the Regions. Starting in 2018 he participates at the H2020-funded project Open Heritage. His recent books include Vacant City: Experiments in Inclusive Urban Regeneration (2015), Civil Város: Lakatlan ingatlanok a közösségek szolgálatában (2016) and Funding the Cooperative City: Community Finance and the Economy of Civic Spaces (2017).