Featured in Changer with Funding the Cooperative City!

Eutropian with VIC and the other 9 projects supported by Advocate Europe were featured in Changer – A Stronger Europe Through Continental Obstacles. Take a look!

Concerned with the future of social services and welfare systems in European cities, the project, Funding the Cooperative City, by the Rome-based association Eutropian, is positioned at the interface of urbanism and activism. Working through an established network of actors from Southern and Eastern European cities, the project explores visions for the city of tomorrow, where social services are provided by citizen networks and where cooperative urban development prevails. Through a series of workshops in Budapest, Madrid, and Rome as well as a publication, the outcomes will be spread throughout Europe. 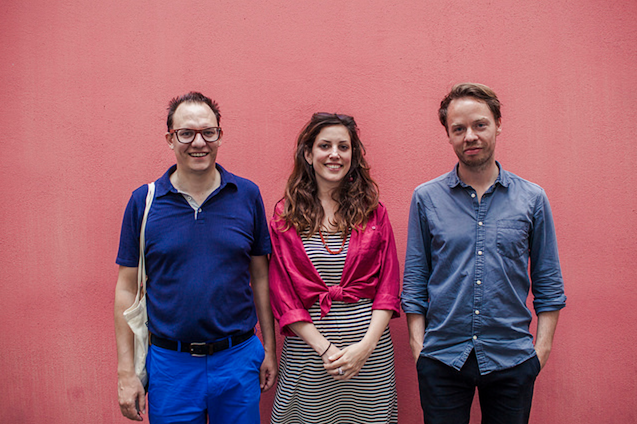