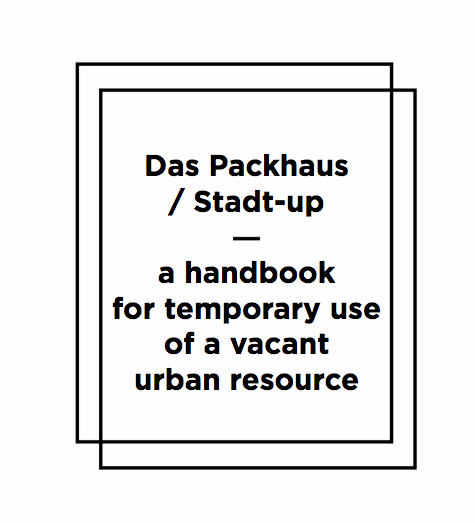 Among many practitioners of temporary use and the adaptive reuse of vacant buildings and spaces, Eutropian is featured in Das Packhaus‘s new Handbook for temporary use of a vacant urban resource.

Tweet
Posted in Events | Comments Off on Das Packhaus Handbook

Based on the findings of Interactive Cities, and corresponding to recent political events, we published an article on the URBACT platform about the use of social media in inclusive urban governance.

Tweet
Posted in Events | Comments Off on Community-Built: Art, Construction, Preservation, and Place 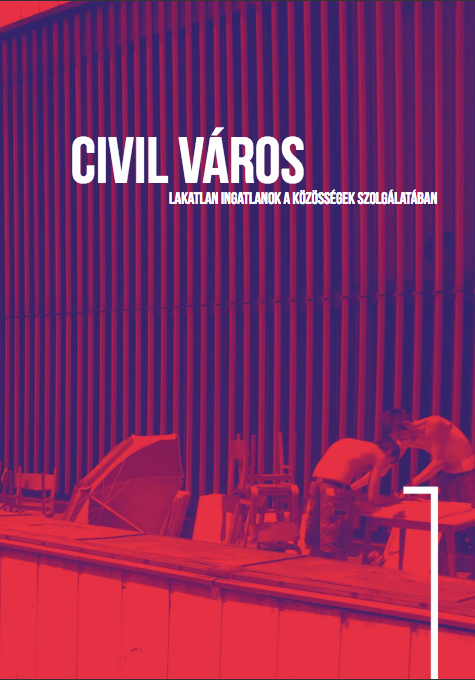 In the past weeks, the Hungarian government resumed its pressure on NGOs. To highlight the importance of civic initiatives in delivering social, cultural and environmental services in Budapest, the KÉK – Contemporary Architecture Centre‘s Lakatlan Budapest program recently published the book Civil Város (Civic City, in Hungarian with English summary), now fully available online!

Arriving to the Cooperative City: The Vienna Refugee Coalition 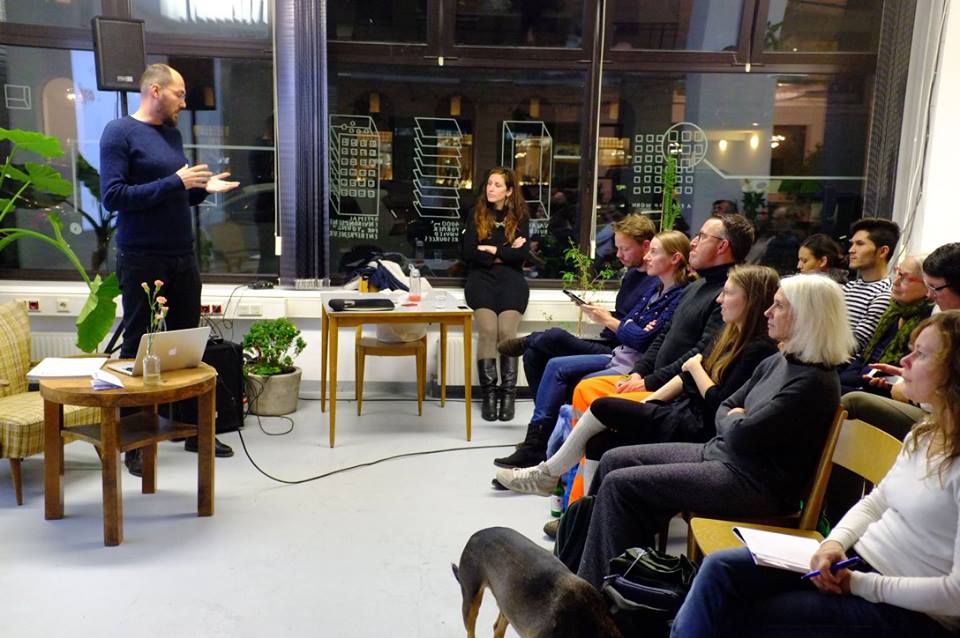 In November, as part of the Metropolitan Field Trip Vienna, we organised together with Wonderland Platform for European Architecture, Pakhuis de Zwijger, XsentrikArts and Das Packhaus the event Arriving to the Cooperative City: the Vienna Refugee Coalition, including site visits and a public event with bockwerk, Freunde schützen, Purple Eat Marktstand-Restaurant, Magdas HOTEL, Fluchtraum Österreich, Displaced and EOOS. You can read the reports here and here.

Tweet
Posted in Events | Comments Off on Arriving to the Cooperative City: The Vienna Refugee Coalition

The Participatory Governance of Culture

Invited by the Kultura Nova Foundation, we began a consultation series about the governance of new cultural spaces with the municipalities and civic groups of seven Croatian cities, based on the findings of the TUTUR, Vacant City and Funding the Cooperative City projects.

In the past years, Vienna has been facing an unparalleled challenge: from summer 2015, several waves of refugees arrived to the city in one of the largest migration movements of the last decades. In this situation, Vienna witnessed an unprecedented alliance between various public, civic and private actors in the city, whose mobilisation created many services and opportunities for refugees, including housing, education, employment, communication and integration.

In July 2016, Wonderland Platform for European Architecture and the Austrian Kulturforum Berlin brought together many of these initiatives in Berlin for a workshop to discuss practices and exchange experiences. In October 2016, the City of Vienna was announced one of the winners of the European Union’s Urban Innovative Actions call, with a proposal to create public-civic partnerships around the issue of refugee support and inclusion. This creates an unique opportunity to bring together various departments and programmes of the Vienna Municipality and bottom-up initiatives that created many innovative services in the past years.

On November 19, as part of the Metropolitan Field Trip Vienna, organised together with Pakhuis de Zwijger, Das Packhaus, XsentrikArts and Eutropian, a dozen of Dutch urban professionals and municipal officers will visit Vienna and some of the city’s most innovative urban initiatives. After a series of site visits across the city, a public event at Das Packhaus will bring together citizen initiatives, municipal officers and public program leaders as well as creative entrepreneurs addressing the issue of refugee support, to discuss the possibilities and modalities of cooperation.

Tweet
Posted in Events | Comments Off on NOVEMBER 19, Vienna > Arriving to the Cooperative City: the Vienna Refugee Coalition

On 27th October at the Timisoara Architecture Biennale
The exhibition Adaptable City, first presented in KÉK Budapest, gives an introduction to the logics of temporary use and adaptive reuse, discussing its fundamental questions as well as the organisational, economic, legal and architectural conditions of the reutilization of vacant buildings and sites. More information at http://betacity.eu/en/evenimente/vernisaj-orasul-adaptiv/

Eutropian co-organised in Alba Iulia the Interactive Cities partnership meeting to develop strategies on how to address cities’ audiences through social media so to improve urban governance.

END_OF_DOCUMENT_TOKEN_TO_BE_REPLACED 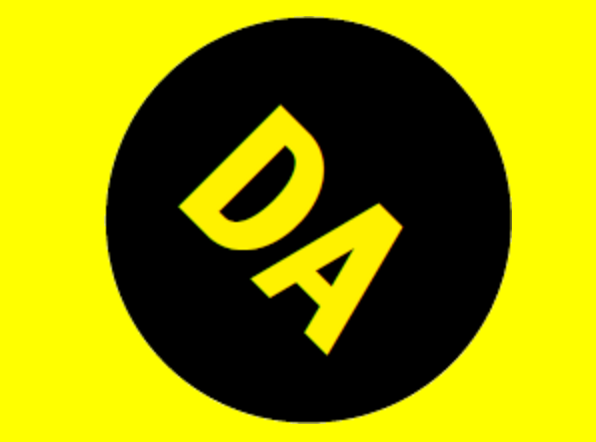 On 4th October at the Czech Architecture Days
A 22′ video by Zsolt Keserue, Levente Polyak and Ágnes Dénes about the transformation of the interiors of prefabricated housing estates. Through interviews and research, the video documents attempts and practices to domesticate and alter radically planned spaces.

Tweet
Posted in Events | Comments Off on OCTOBER 4, Prague > Rounding Off Screening