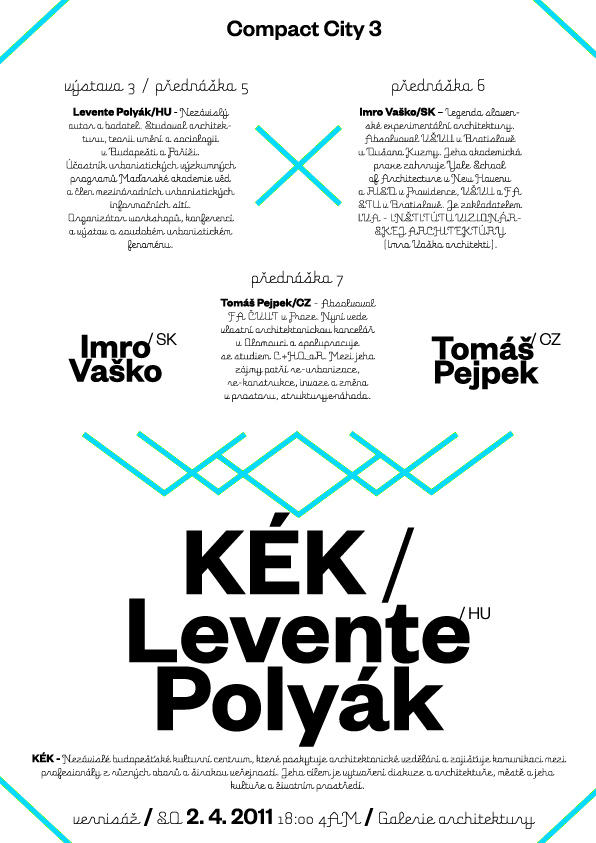 Processing Form looks at inner contradictions and key dilemmas of the Compact City paradigm: does the built form determine social and individual behavior (and thus sustainability, for instance) and what is the role of choice, lifestyle and urban processes in this deterministic relationship?

Processing Form is divided into three sections:
Networks looks at the way we can measure, judge and compare compactness in Budapest, in its dimensions of functional heterogeneity, transport interconnectedness and intra-city mobility. Networks consists of maps based on data-driven analysis.
Scales investigates building types as cells of the compact city. By examining various building types in Budapest, and their implications for inhabitants’ expected travel distances and transport types, for social heterogeneity, and for functional densification, Scales looks at the historical tissue as a potential resource on which contemporary urban strategies can be based.
Verticals deals with concepts of densification of the city – vertically. Introducing examples of building on top of historical buildings, and exploring the vertical potential of different architectural constellations, Verticals raises questions about an urban layer often unused in Europe: the rooftop.

Processing Form is a self-critical reflection on the ambiguous relationship between process and form, ambiance and planning, sentiment and factual evidence, software and hardware. Ultimately, through a set of playful methodological proposals and intuitive visualizations, the exhibition raises questions about the possibility of planning.

The gallery’s photo album is accessible here, and an interview with me is available here. 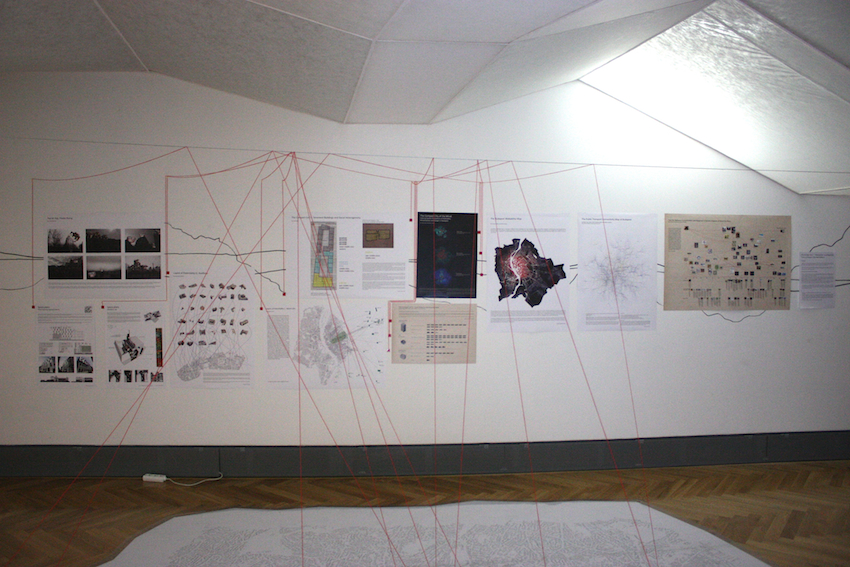 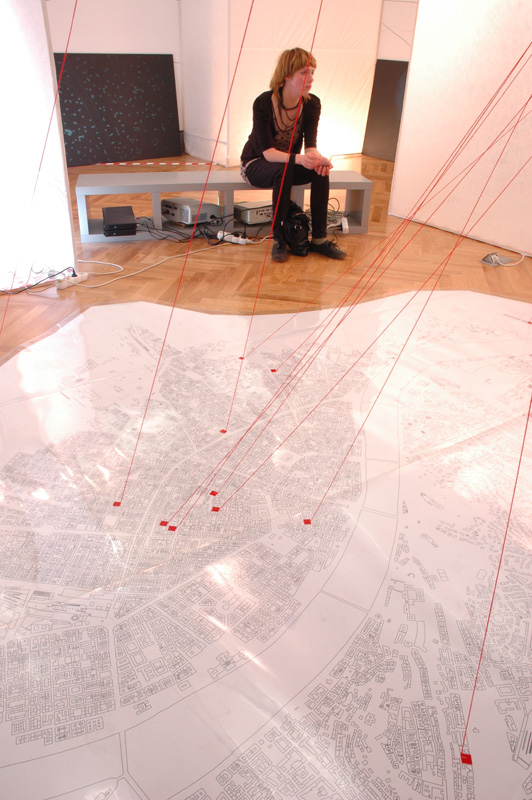