The 4-day event opens with a portrait of one of the most influential architects of the 20th century, Oscar Niemeyer, and the following days offer films about desert architecture, the infrastructure problems of megalopolises, the role of water and the sea in urban life, Shanghai’s early skyscrapers by László Hugyecz, the most innovative and infamous examples of contemporary architecture and urbanism as well as about the recent transformation of Budapest. Beyond this, the Film Days gives a particular focus to the question of vacant buildings: a selection of the festival’s films depict the life of office towers, hotels, entire neighborhoods after the vanishing of their reason of existence. Besides the films and Q&A sessions with directors, the festival also includes a live Italian architecture video-jockey performance, as well as an exclusive screening in one of Budapest’s future subway stations, combined with an architectural tour. 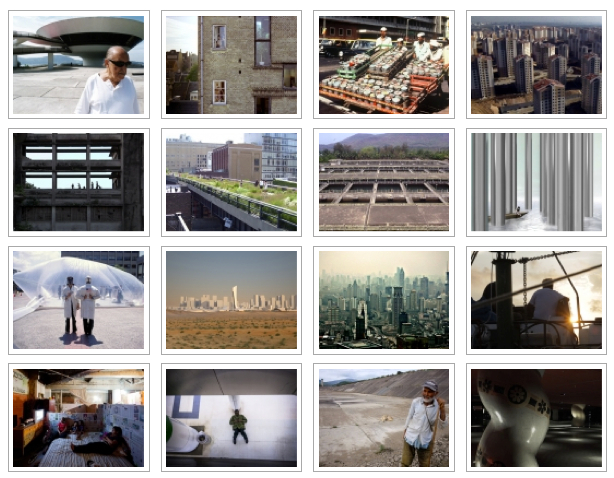